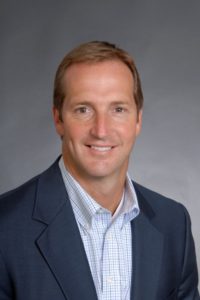 John Rotche, CFE, is the Founder and CEO of Franworth. After graduating from the University of Michigan in 1990, John Rotche began his career in franchising at the Ann Arbor-based pizza giant, Domino’s®. Rotche started at the store level where he began delivering pizzas and quickly advanced into a management role. Rotche directed the operations for hundreds of Domino’s Pizza stores in a multi-state region and was then promoted to a corporate area field trainer position. Rotche went on to be recognized as Domino’s Pizza’s Worldwide Trainer of the Year. After Domino’s Pizza sold to Bain Capital, Rotche accepted a senior level position with Krispy Kreme Doughnuts® and helped lead the brand’s expansion throughout the Midwest.

While at Krispy Kreme, Rotche purchased a small, one-van air duct cleaning business as a passive investment from a family member. Soon after purchasing, Rotche saw the impact this small business could have on improving the indoor air quality for children suffering from asthma, as demonstrated by his own two-year-old son. Rotche decided to resign from corporate America with the plan to take this small company (DUCTZ) national. Within three years, Rotche grew DUCTZ to be the nation’s largest air duct cleaning business with 150 offices, before selling the business to Belfor Property Restoration. Two years after selling DUCTZ, Rotche’s entrepreneurial spirit struck again, and he recognized another opportunity within the fragmented space of restaurant kitchen exhaust cleaning, so he created his next company, HOODZ. HOODZ quickly became the nation’s largest within its category, growing to over 100 locations in less than two years, prior to Rotche selling it.

In April 2012, Rotche accepted the position as both President and Partner of TITLE Boxing Club International. TITLE Boxing Club has been recognized as one of the fastest growing group fitness companies in America, with clubs under development nationwide and in Mexico. John still serves on the Board of Directors for TITLE Boxing Club International, after selling the company to Box Union in 2020. In 2015, Rotche created and launched Franworth, a franchise-focused growth equity firm, which currently supports a roster of 12 build and portfolio emerging and mature franchise brands. He assembled a team of franchise industry experts with more than 450 years of functional and industry experience to help brands accelerate value for franchisors and independently owned and operated franchise owners.

Rotche was recognized in 2007 by Crain’s Detroit Business as one of the Top 40 Executives under the age of 40. In 2011, Rotche was honored with the Entrepreneur of the Year award from the International Franchise Association (IFA), joining the ranks of Fred DeLuca (Subway®), J. Willard Marriott (Marriott® hotels), Tom Monaghan (Domino’s Pizza®), and Frank Carney (Pizza Hut®) to name a few. Additionally, in 2011 Rotche was honored with the Entrepreneurship award from his Alma Mater the University of Michigan. Rotche was also the recipient of the 2015 Outstanding Business Leader Award from Northwood University, and recognized with the 2015 The Career Achievement Award from the University of Michigan.

As a franchise executive, Rotche has been featured on Fox News and Bloomberg, and as a Board of Directors member of the International Franchise Association, he is frequently invited to speak within the franchise industry. Rotche is credited for creating and running FranShip, the mentoring program for the IFA that provides franchisees and franchisors the opportunity to share best practices, plus strategic positioning and advice from some of the franchise industry’s premier leaders. 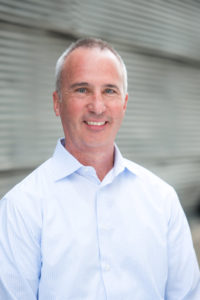 Dave was most recently CEO of Pure Barre, the largest and fastest growing barre fitness franchise in the nation, where he served as CEO and led the company through change and growth within the boutique fitness sector. Keil also served as the inaugural Chairman and CEO for The Honey Baked Ham Company LLC, bringing the HoneyBaked brand and business together after 59 years of running as separate entities.

Keil was an adjunct professor at Hamline University’s School of Business, where he taught Mergers & Acquisitions courses. In 2003, he was recognized by the Minneapolis/St. Paul Business Journal as one of the “Top 40 Under 40” leaders in the Twin Cities. Keil received a bachelor’s degree in Industrial and Operations Engineering from the University of Michigan and an MBA from the University of Kansas. 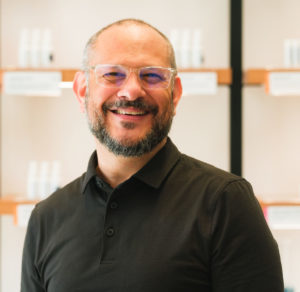 John has 27+ years of franchising expertise from franchisor leadership roles and as a successful franchise owner. Early in his career, Cohen learned how to educate and coach others as a multi-unit McDonald’s store manager. He built onto those fundamentals with an appreciation for high standards and systems in his own five-territory Molly Maid franchise in southeastern Michigan. After contributing to Molly Maid’s Franchise Advisory Council, mentoring fellow franchisees, and achieving high performance in revenue and profitability results in the system, he was recruited in 2013 to lead The Molly Maid Operations team.

In Cohen’s Operations role at Molly Maid, he trained new franchisees and developed the S.O.A.R. (Scale. Optimize. Apply. Rise.) program to teach the company’s best practices and latest systems to existing franchise owners. The S.O.A.R. program achieved such impressive results in helping owners reach their sales goals, after a year, Cohen was promoted to Vice President of Operations. While leading the team, he was also instrumental in developing, testing, and launching the company’s first cloud-based point-of-sale (POS) and lead management system.

Cohen joined Franworth as a Divisional Vice President in 2019 to join the executive team for The Lash Lounge as Executive Vice President. In just three years, with Cohen’s contributions, The Lash Lounge team achieved explosive growth, adding 60 franchisees to the network and increasing system-wide sales by 430%. Because of Cohen’s impressive results with The Lash Lounge, in 2022, Cohen was promoted to President at skoah facial shops, where he oversees operations, brand growth and franchisee support. 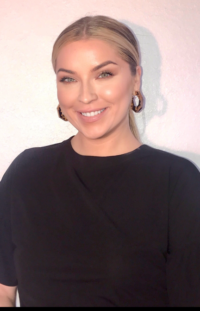 Justine joined the skoah team in 2013 in Seattle, WA, and was quickly promoted through the skoah ranks including Front of House Trainer, Regional Manager, and Local Marketing Manager. She began her journey in Franchising after spending 5 months in Houston, TX Managing the opening of skoah facial shop – Oak Forest, while working alongside the Houston location franchisee. In 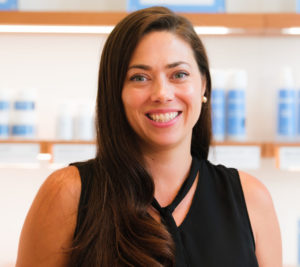